"Knowing Together" is an educational experiment in collaborative photography and the expression of embodied experience in three-dimensional art.

"Knowing Together" began with a workshop in late September where a group of strangers learn photogrammetry, a technique for creating 3D models of objects by combining photographs from multiple angles. The group formed a circle and passed around a camera to progressively capture a 3D image as the two strangers embrace platonically for the duration of the scan. Each embrace is 3D printed and exhibited as a sculpture. The entire group is credited as creators of these sculptures, which are displayed alongside raw captured images, video footage, and other source materials from the creation of these sculptures.

In this project, I designed and produced the events. I also taught 3D scan software to a group of participants during the workshop. 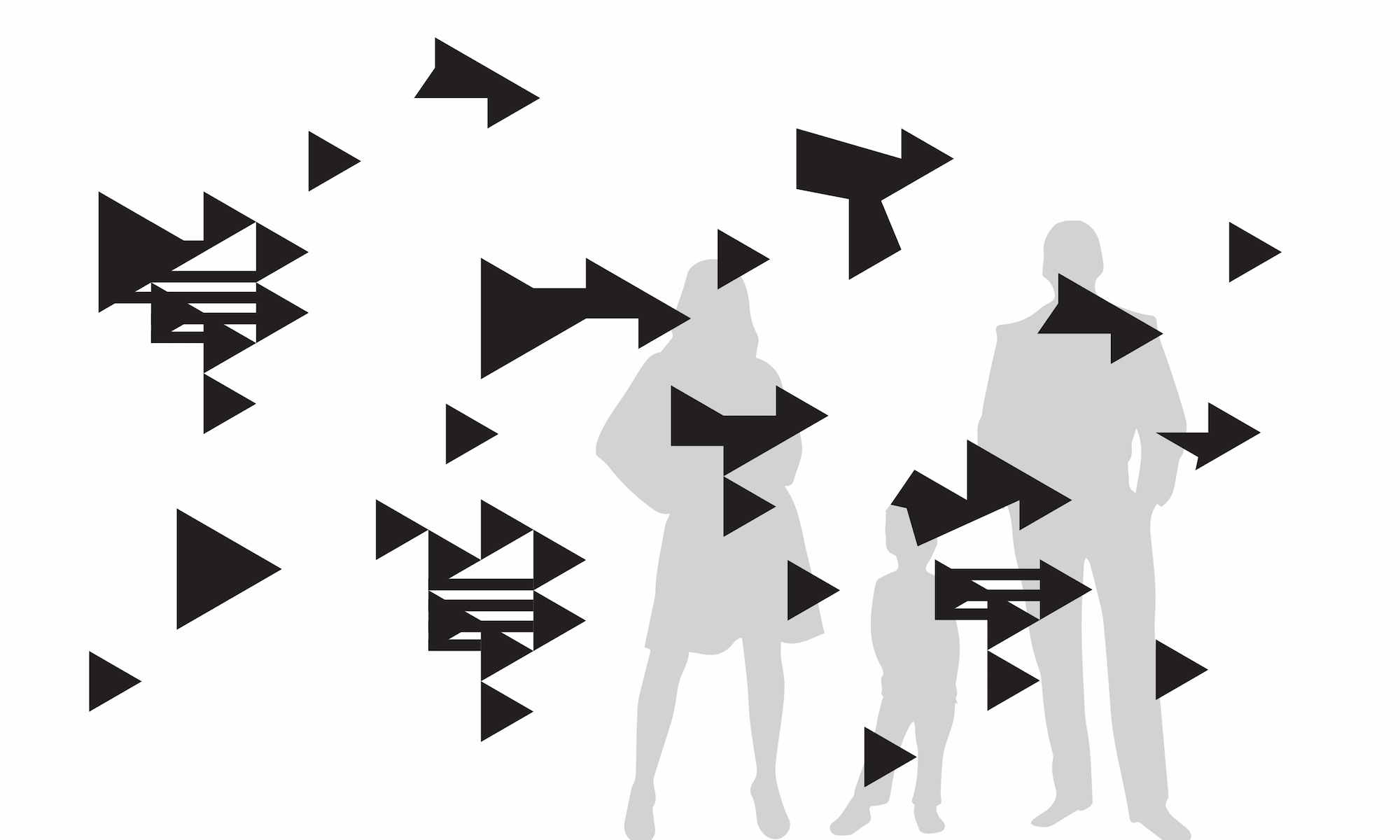 Graphic design and mockup in Illustrator 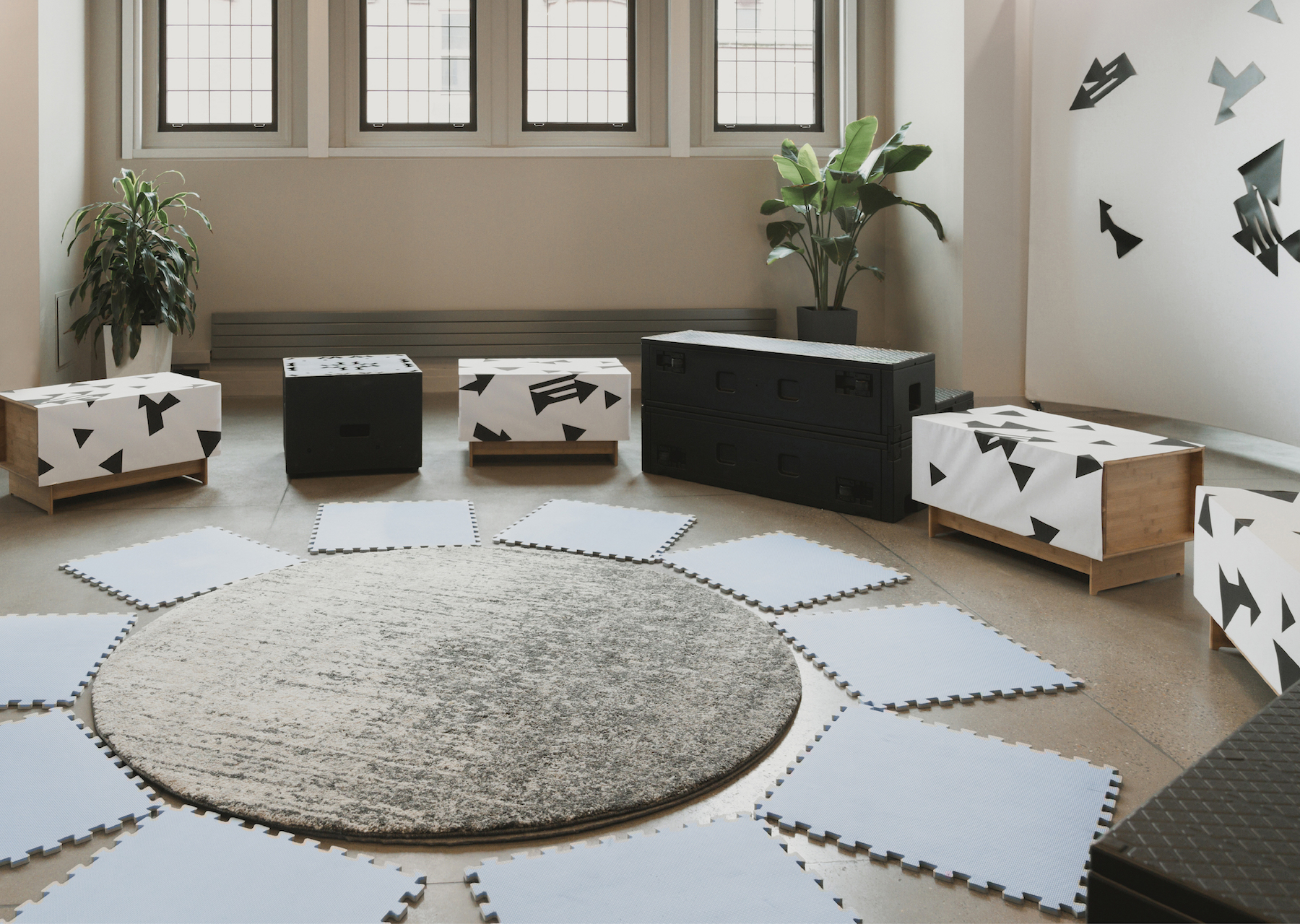 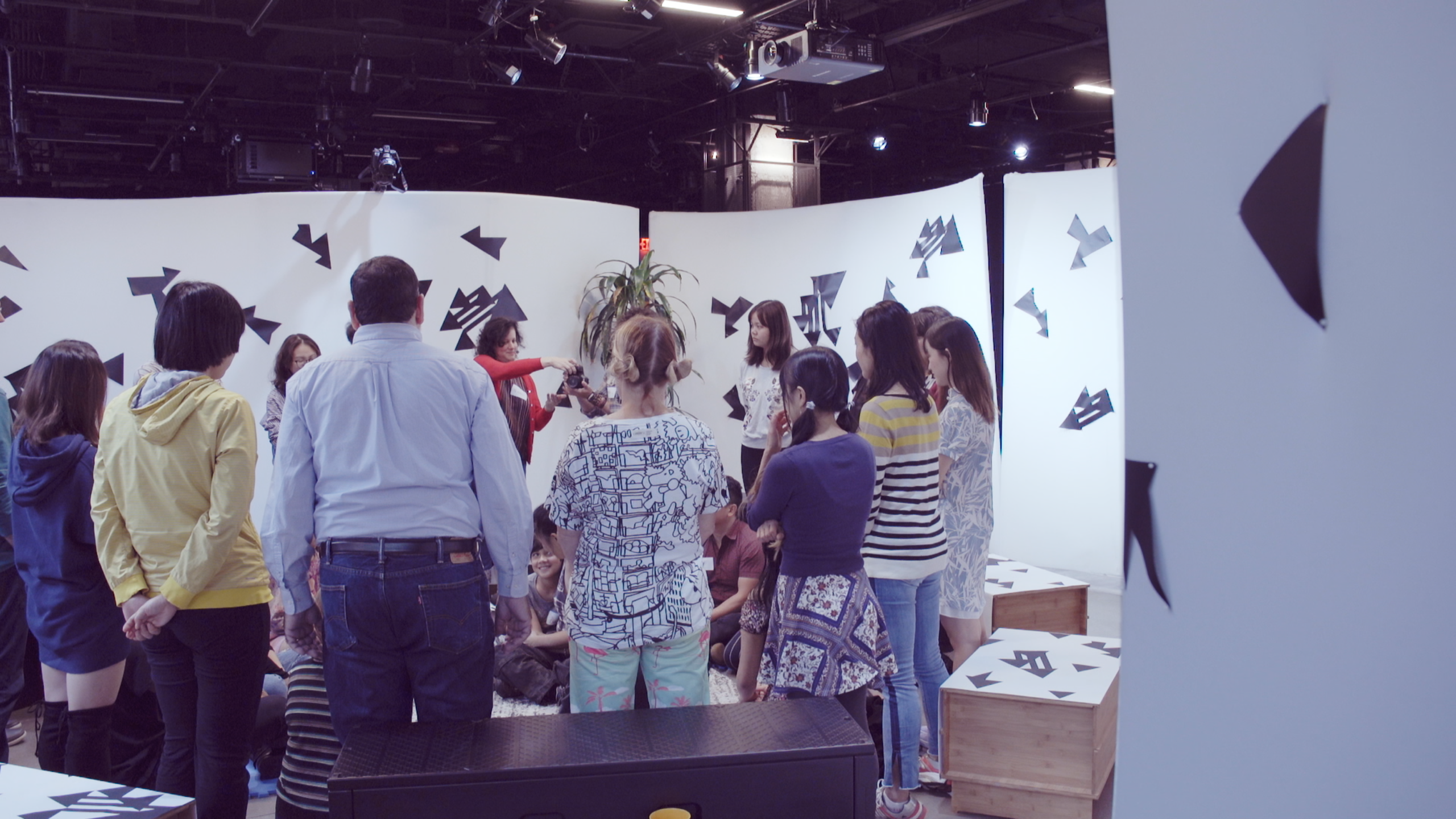 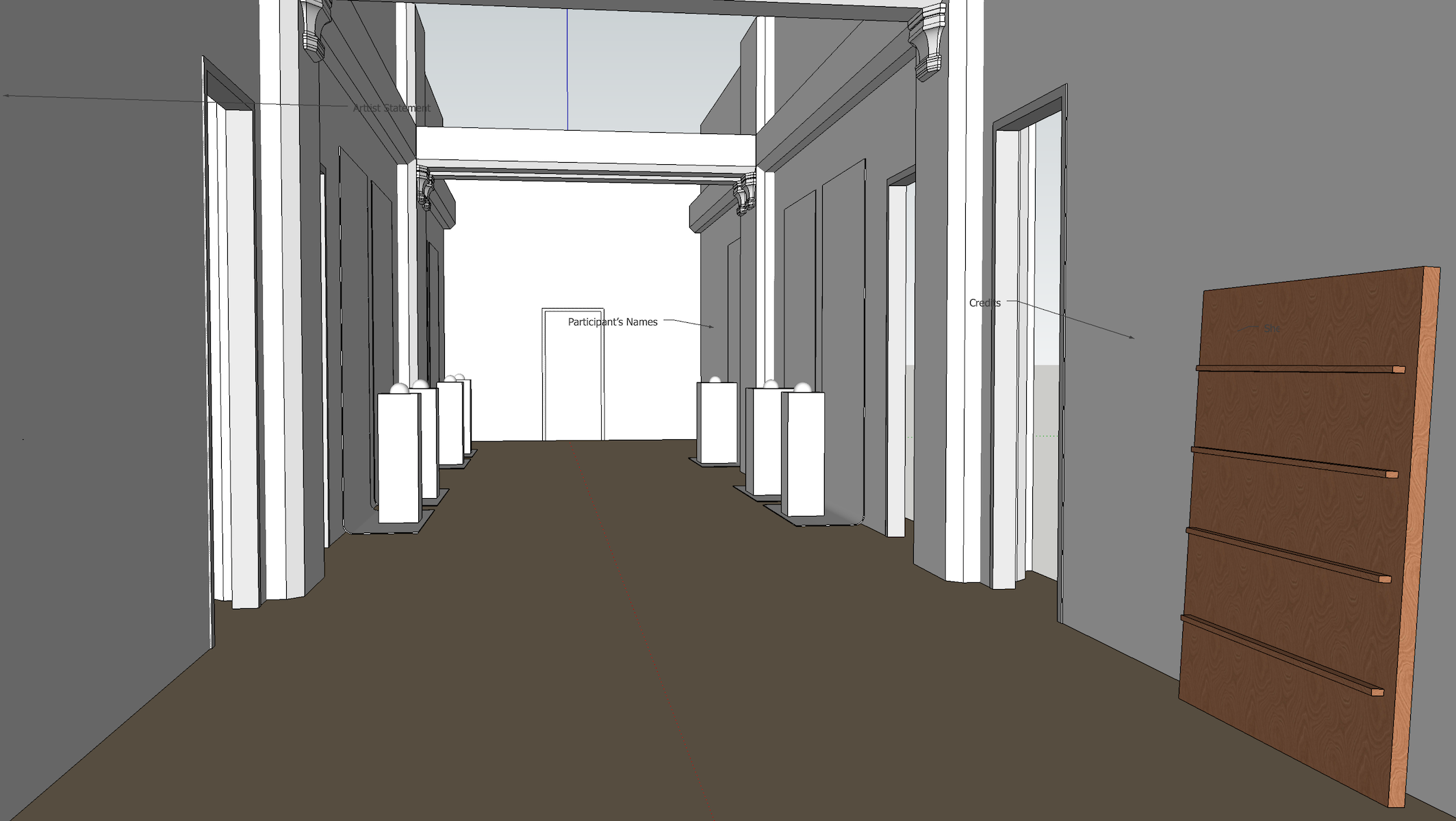 Exhibit design and mockup in SketchUp 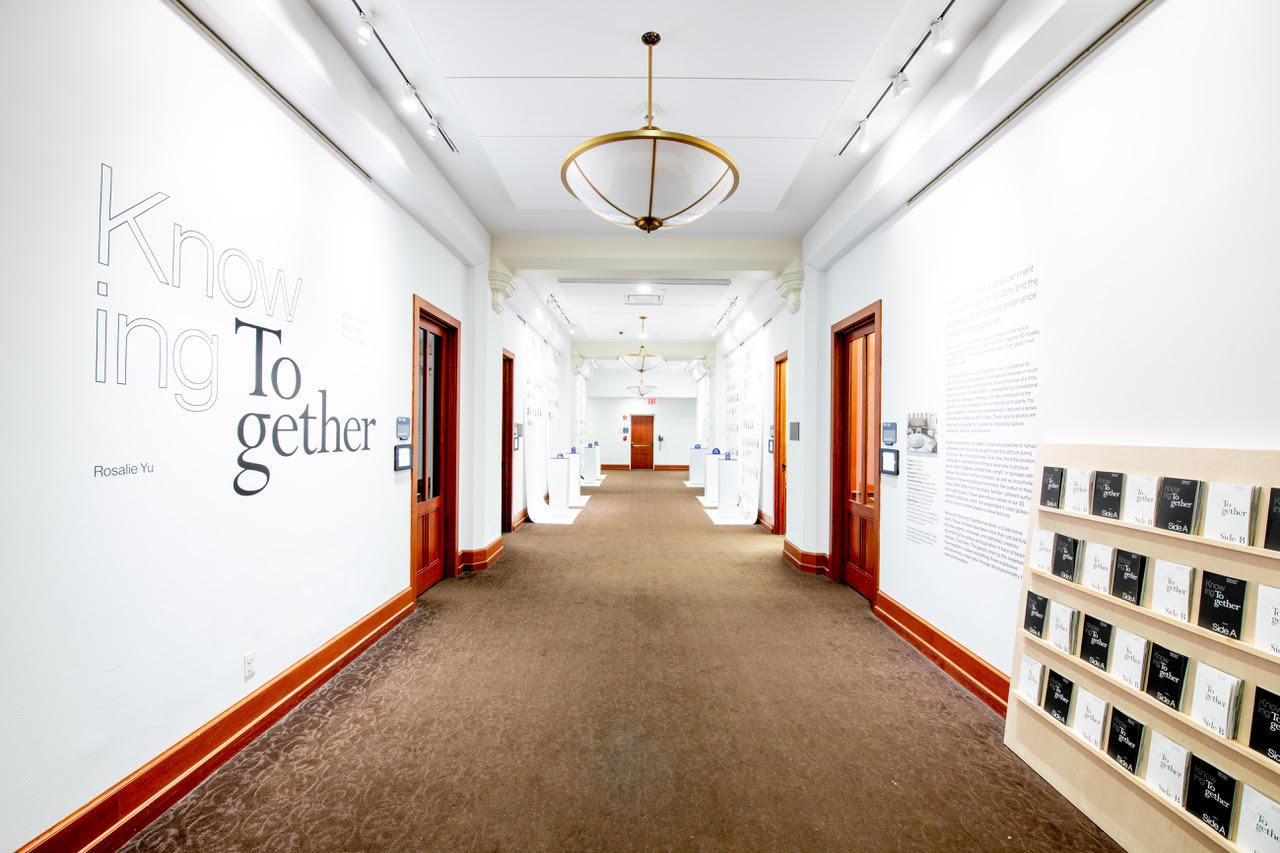 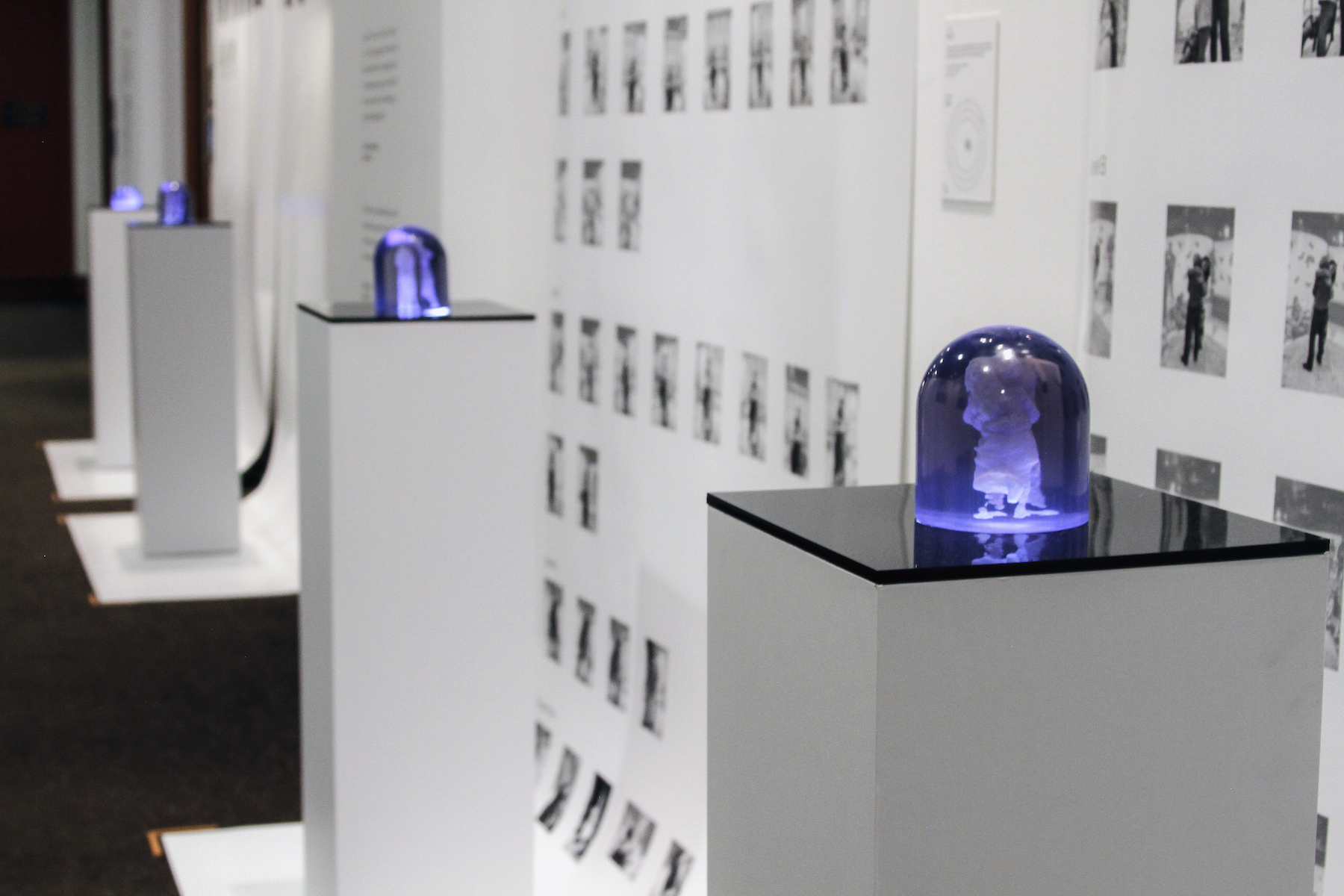